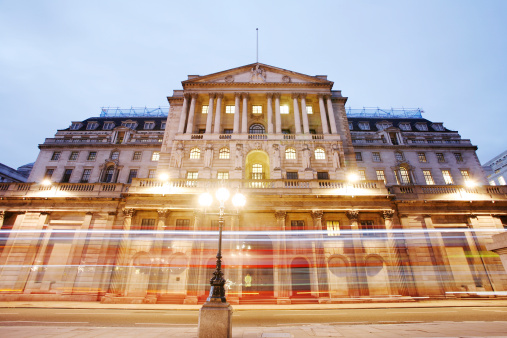 So, why the mixed messages from BoE base rate and the FTSE 100? Well, it depends which theory you believe. Low-interest rates help businesses that rely on borrowing for their working capital, improving their prospects. Also, any of their customers with borrowings will have more spending power when interest rates are low, providing another boost.

Low interest on bank deposits compared to dividend yields on selected blue chip shares also leads many investors to invest more heavily in shares, despite the risk of values falling. Therefore, the rise in the FTSE 100 may, in part, result from the low-interest rate policy. Even so, it may seem puzzling that investors have been so optimistic while the MPC has held onto what were regarded as emergency interest rate levels.

BoE hesitancy over interest rates may be partly due to its role becoming more complex. Its key target remains 2% Consumer Price Index (CPI) inflation, now exceeded, but it cannot take a blinkered approach. Governor Mark Carney’s 2013 guidance said he wanted unemployment below 7% before raising the base rate. When joblessness fell faster than expected, other deciding factors emerged, followed by Brexit uncertainties. August 2017 was still not the right moment for most MPC members, who next meet on 14 September.

MEASURING INFLATION: ONE SIZE WILL NEVER FIT ALL

The latest quarterly Inflation Report from the Bank of England published in August provides an in-depth analysis of homegrown and imported factors known to influence the rate of inflation. A major conclusion of all the number crunching and judgment calls is that year-on-year inflation – as measured by the CPI – is likely to peak this autumn at about 3%. The official target is 2%.

Traditionally, the BoE would hike interest rates to dampen excessive inflation but, partly because CPI rises were below target for some time until the annual rate jumped to 2.3% in February, this has been deemed unnecessary. Time will tell whether CPI inflation peaks at 3% as the BoE expects, or goes higher. Renewed weakening of sterling, for instance, or a surprise energy cost spike, could sway upcoming BoE decisions.

With CPI inflation above 2.5% and wage growth around 2%, some households are struggling. This has meant increased borrowing, including car finance, which worries the BoE; and it has therefore warned banks to avoid reckless lending. That CPI/wage gap may understate the problem, as many households’ spending patterns differ from the basket of items in CPI computations made by the Office for National Statistics (ONS).

No prices index can match everyone’s actual expenditure; our personal inflation rate depends on how we spend our money. Lower airfares do not help a hard-pressed family whose income all goes on essentials. So, the ONS computes various other indices such as the older Retail Prices Index (RPI) and its RPIX variant without a mortgage element, plus the newer CPIH, which includes owner-occupier housing costs.

Inflation matters not only to consumers. As the chairman of the RPI CPI User Group, Tony Cox, pointed out recently, inflation indices needed for macroeconomic purposes may differ from those reflecting household living costs. No single inflation index, it seems, will ever suit everyone. 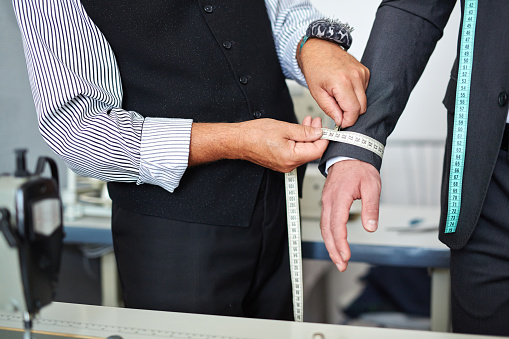 On the last day of August, the third round of Brexit negotiations in Brussels ended in “no decisive progress”, according to Europe’s chief Brexit negotiator, Michel Barnier. Upbeat Chinese and US economic news provided some light relief, while geopolitical tensions over North Korea persisted.

On the continent, the Eurostoxx50 fell 0.81% at month end to finish on 3,421.47. The Japanese Nikkei225 lost 1.40% in August closing at 19,646.24. Asian markets have been jolted by North Korean missile testing over Japan. Theresa May has recently concluded a three-day visit to Japan to discuss trade and security, in a bid to convince Japan that London and Tokyo are perfect partners for the post-Brexit world. 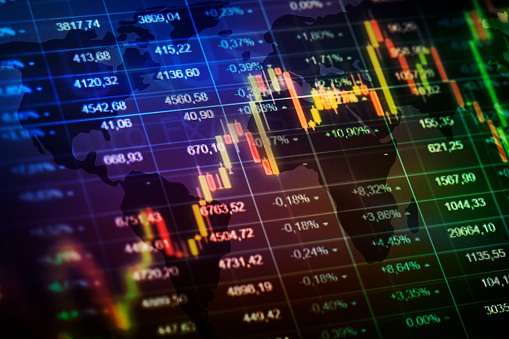 On the foreign exchanges, sterling slipped against the US dollar, losing 3 cents to $1.29. The euro closed at €1.08 against sterling and closed at $1.19 against the dollar.

The gold price rallied in August, notching up a rise of 4.09% to close the month at $1,321.21 a Troy ounce. Oil prices slid lower as ongoing disruptions from tropical storm Harvey kept refineries from buying crude, weighing on demand but prompting fears over fuel shortages. The commodity closed the month at $52.35 a barrel.

JOBLESS RATE SHRINKS, BUT SO DOES REAL PAY 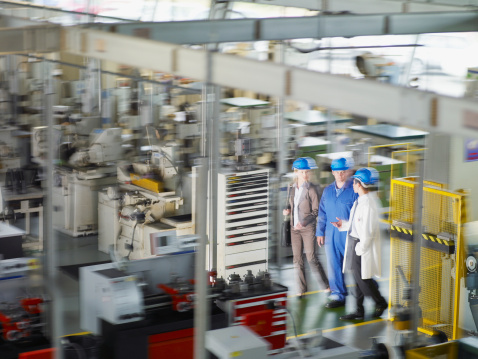 The headline UK unemployment rate, which peaked at 8.5% in 2011, has been defying traditional economic wisdom since wrong-footing the Governor of the Bank of England. When Mark Carney issued guidance in August 2013, he said no interest rate rise would be considered until unemployment fell to 7%.

Back in 2013, as a newcomer, the Governor may have been unfamiliar with Goodhart’s Law, a principle observed four decades earlier by a predecessor at the BoE, economic adviser Charles Goodhart. Loosely interpreted, Goodhart’s Law warns that when you set your sights on a particular bit of data it can start behaving unexpectedly.

The unemployment rate did just that, falling rapidly from 7.8% of the adult working population at the time of the BoE guidance to 6.9% by March 2014. We discuss the interest rate saga elsewhere so, focusing on the unemployment rate, this continued to reduce, falling below 5% in May 2016 and to 4.4% in the three months to June 2017, its lowest since 1975.

Falling unemployment is, of course, good news for individuals and for society. The downside is that it becomes harder for businesses to find people with the skills they need. Convention suggests that if unemployment almost halves in just four years, pay is likely to be rising rapidly; yet current annual wage growth is negative in real terms.

What all this means is that with varying opinions on the effects of weaker trade unions, internationally mobile workforces and an apparent downward drift in UK productivity, we are in uncharted territory regarding the unemployment/wage-growth relationship.

WEAKER STERLING DOES HAVE AN UPSIDE

Ever since the inflation that followed Prime Minister Harold Wilson’s claim that the 1967 devaluation would not affect the pound in their pocket, the British public has perceived a weakened currency as a bad thing. Agreed, it makes foreign holidays and many imports costlier, but it also has an upside.

Recent data has highlighted the way in which sterling’s loss of value against the euro, US dollar, etc. after last year’s Brexit vote helped some industries, especially those that export goods or services. Blue-chip companies with high overseas earnings nudged the FTSE100 up into the 7,000-7,500 range within six months of the referendum result.

The Food and Drink Federation (FDF) revealed in August that food and drink exports, at £10.2bn, were 8.5% higher in the first half of 2017 than in the same period last year. Farmed Scottish salmon was a particular success story, the FDF said, with exports up by over half. Salmon is second only to whisky in food and drink exports.

However, weaker sterling has brought no sustained boost to car manufacture; with many raw materials and parts imported, the benefit was muted. Its trade body reported first-half UK car production well down on 2016, though July saw a rise. Across UK industrial production, ONS data confirmed a 0.4% decline in Q2.

ONS figures were brighter on foreign visitors to the UK, whose euros and dollars buy more pounds to spend here. June visitor numbers were up 7% year-on-year, with those from North America one-third higher. 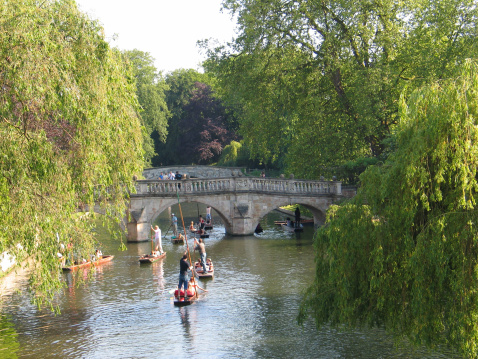